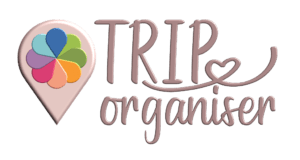 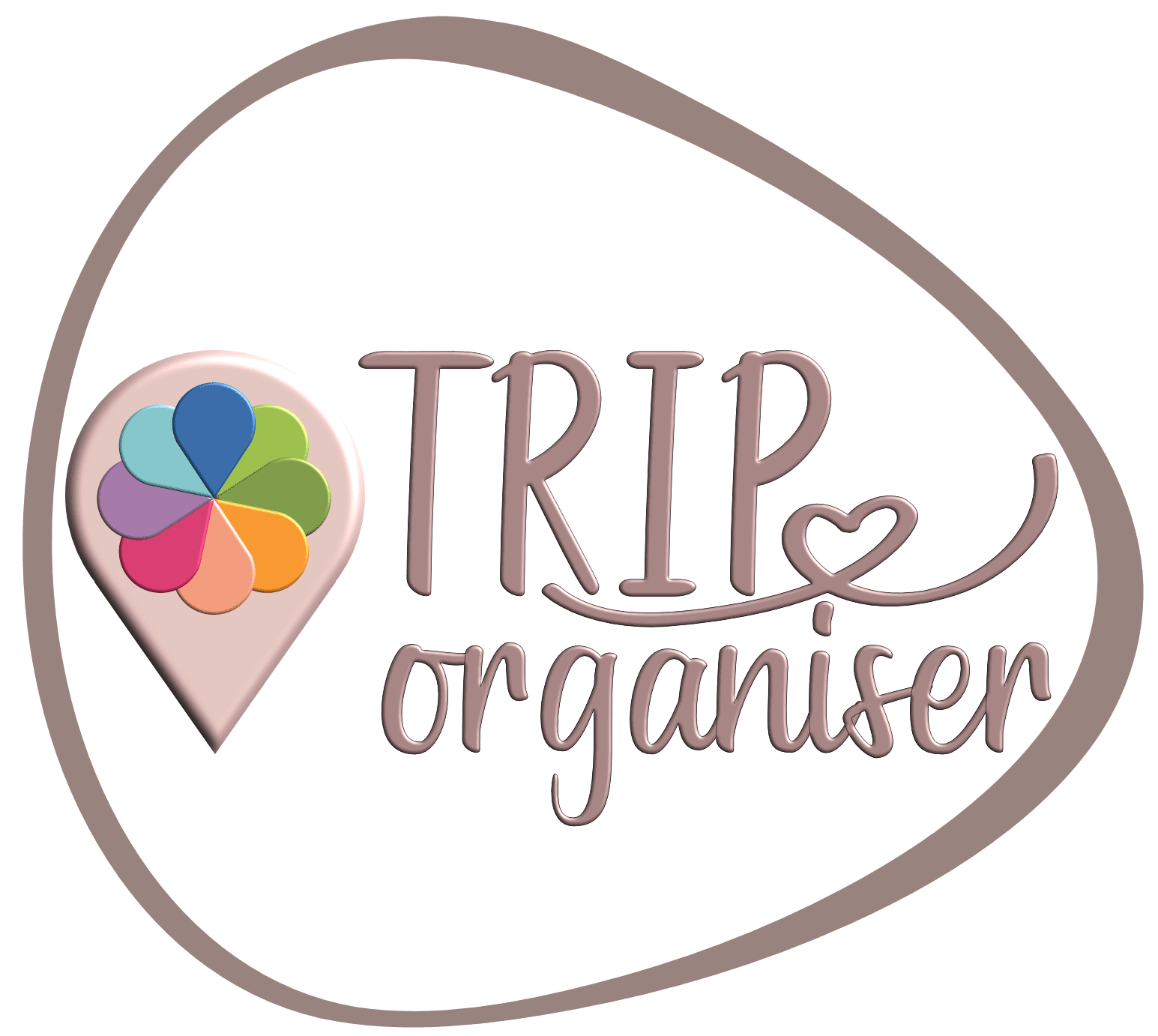 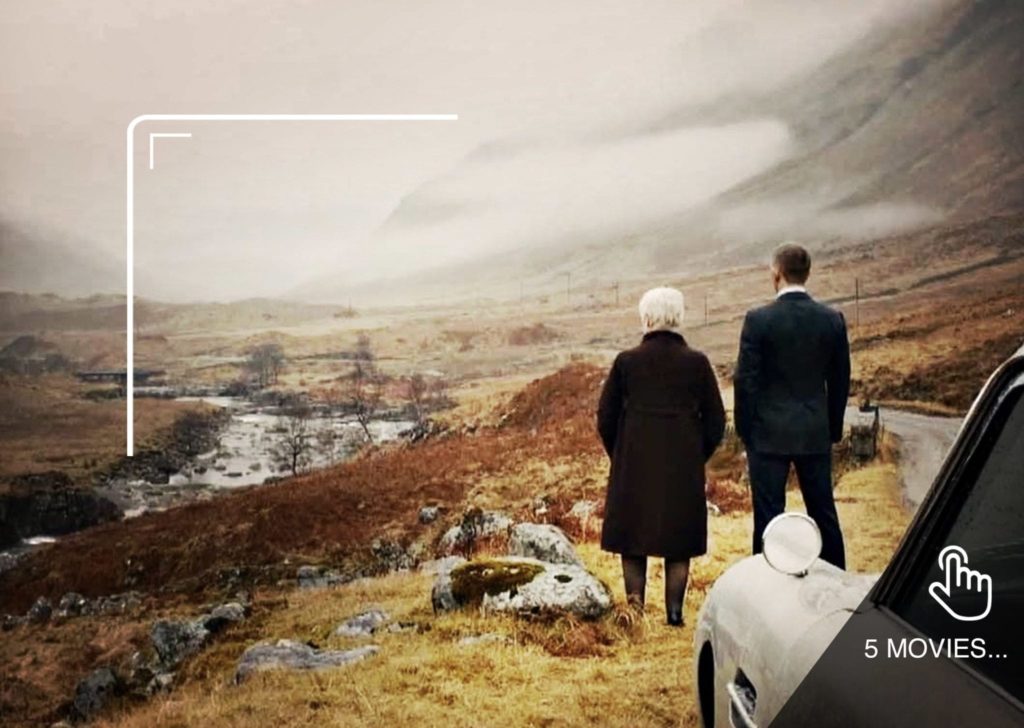 As much as we love reading books set in Scotland, actually seeing the stunning landscapes and pretty villages on screen is hard to beat. We hope this list inspires you to fall in love with Scotland and explore more of this part of the UK.

Here are 5 movies shot in Scotland that’ll make you want to visit ASAP:

1: Skyfall – Skyfall is one of the most recent Bond films, met with much acclaim largely thanks to its stunning scenes filmed in Scotland’s Glen Coe and Glen Etive. This stunning region forms the dramatic backdrop for Bond’s childhood home.

2: Rob Roy – this hugely famous Walter Scott novel was also made into a memorable film. Set in the 18th century among miles of Highland scenery, this movie is sure to inspire you to visit Scotland. It was entirely filmed in the Highlands in fact, with some regions being so remote that they could only be reached by helicopter.

3: One Day – starring Anne Hathaway and Jim Sturgess, this is a film that shows Edinburgh at its most beautiful. Iconic shots Arthur’s Seat, Calton Hill, and the Royal Mile can all be spotted in the romantic film. 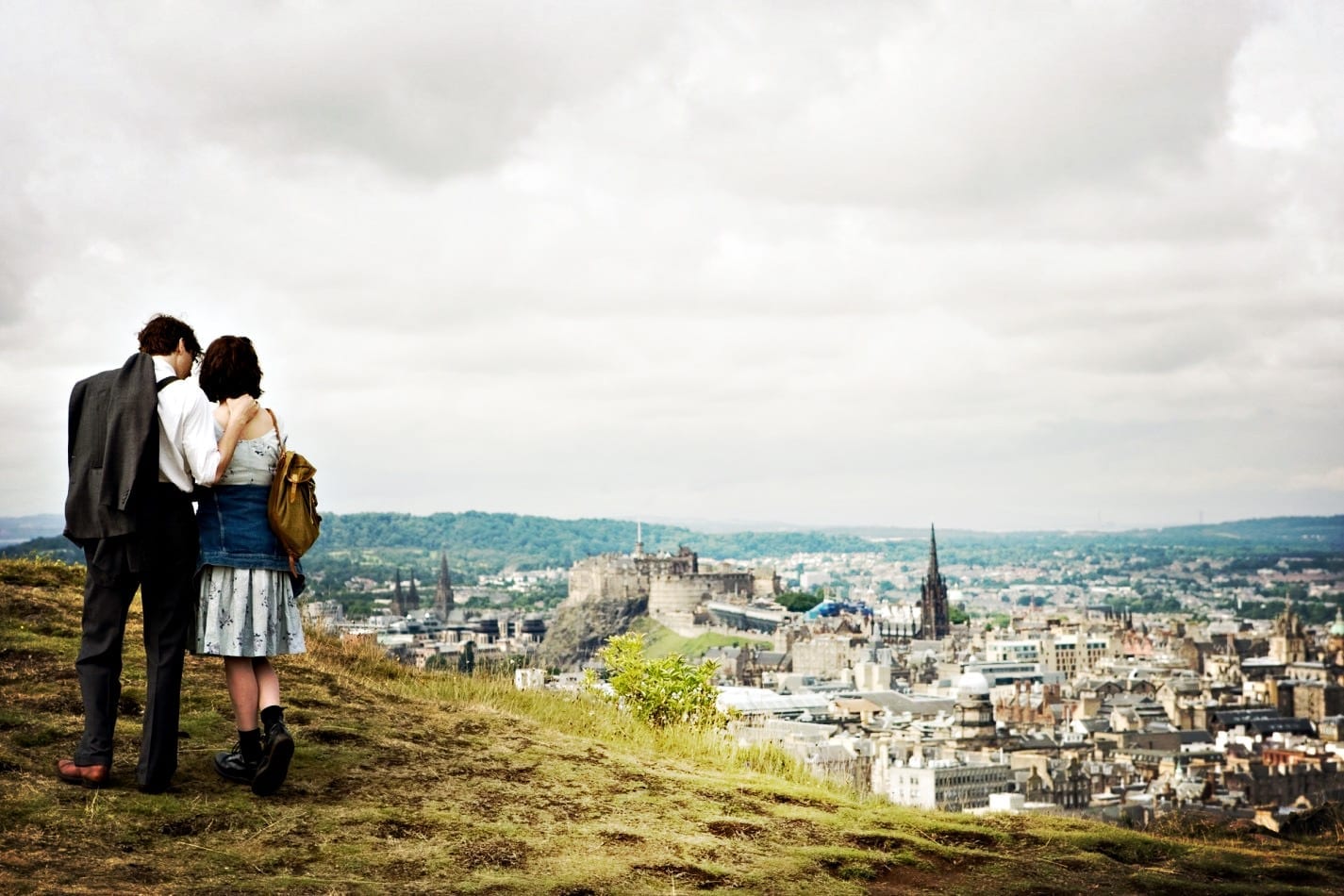 A scene from One Day overlooking stunning Edinburgh.

4: Local Hero – a classic movie about an American oil executive who’s sent to Scotland to buy out the townspeople, this film is centred around the fictional community of Ferness. Scenes were actually shot in Pennan on the Aberdeenshire Coast (Moray) which is known for its quirky single row of homes set against the seaside. Just like the main character in this film, you can expect to develop a new appreciation for Scotland and its people after watching this.

5: Braveheart – no list of iconic movies would be complete without Braveheart – a fabulous flick that was partially filmed in Glen Coe and Glen Nevis. In fact, it was so iconic that there was once a statue of William Wallace created called “Freedom”, inspired by the film of course. The statue, which sat in a car park in Stirling, boasted the face of actor/ director Mel Gibson but was eventually relocated to Tom Church’s garden after mixed public reception.

Have we inspired your inner traveller to visit the stunning sights of Scotland yet? If so, browse our tours here and get in touch with us today if you’ve got any questions. We’d be more than happy to help you choose the perfect tour for your needs. 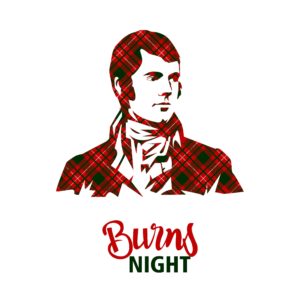 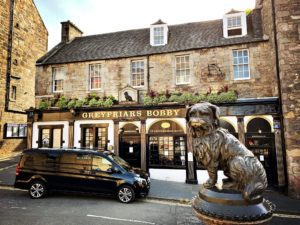 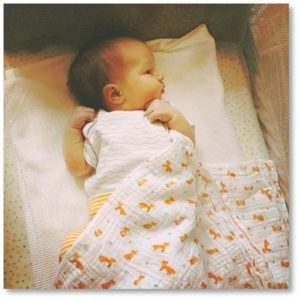 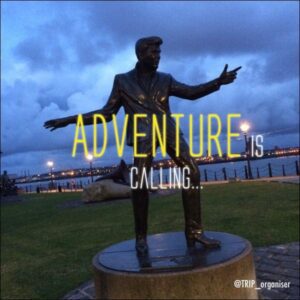 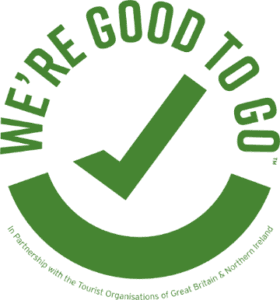 WE ARE GOOD TO GO! 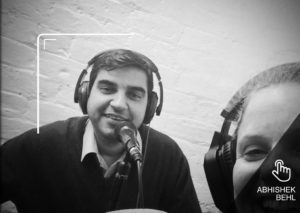 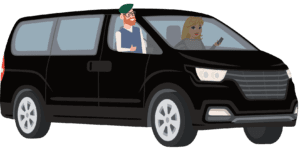 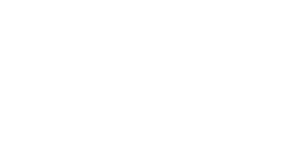